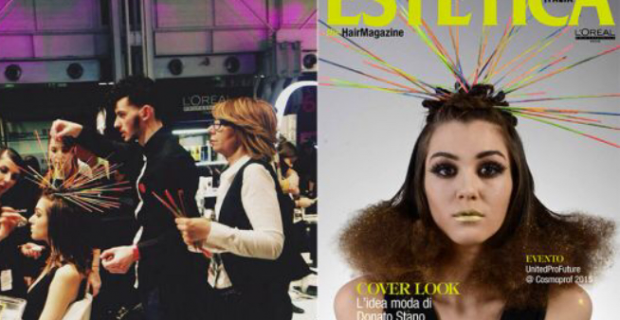 Donato Stano has a wealth of experience even though he is 26 years old!. Donato has learned from a wide range of experiences at various high end Aveda salons in Rome, Italy. There is no hiding Donato’s natural ability, talent and sparkling personality. It is no wonder he has quickly become a client favourite in his three years with our team at Moyo.

Donato is a versatile stylist and colourist who has been very popular among our clients for his expertise in offering the best balayage service.

In 2016, Donato beat 300 other hairdressers to win a prestigious trophy for Editorial Styling in Bologna with his innovative creation that was featured on the cover of ESTETICA Italy magazine the same year.

In November 2017 Donato was invited to open the L’Oréal show at PalaLottomatica in Rome with a recreation of his winning design and where his work was very well received by the large crowd.

In September 2017 our talented artist Donato moved to Dublin where we were fortunate enough to engage him to complete our own talented team. Donato has been a pleasure to work with and will no doubt continue to win many awards and achieve great success in his career as an expert in hair colour, amongst more specialties he does so well.

With his warm and engaging personality Donato has very quickly become a firm favourite with both staff and clients and is one of the most sought after members of the Moyo Team. 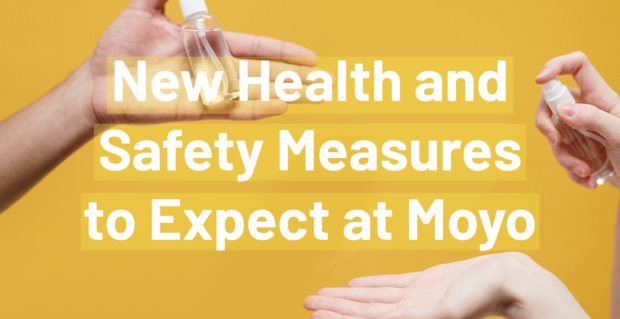 New Health and Safety Measures to Expect at Moyo 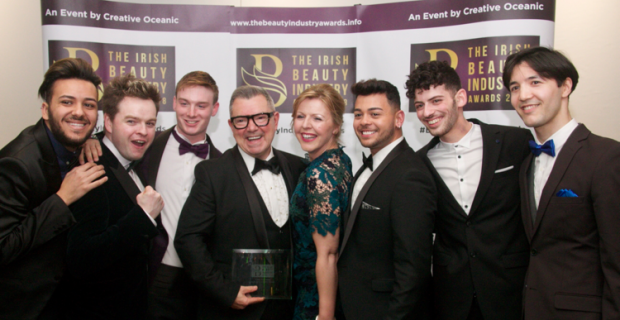 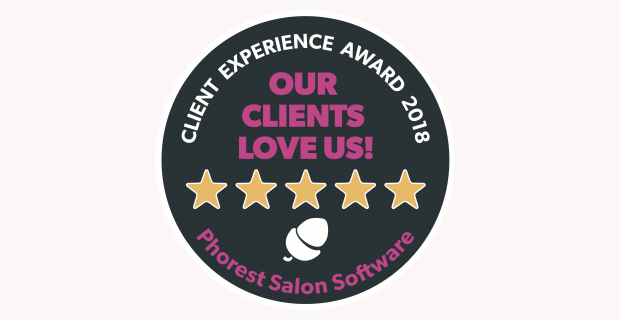 We have on-site parking.
We are a two minute walk from the Harcourt Luas stop.