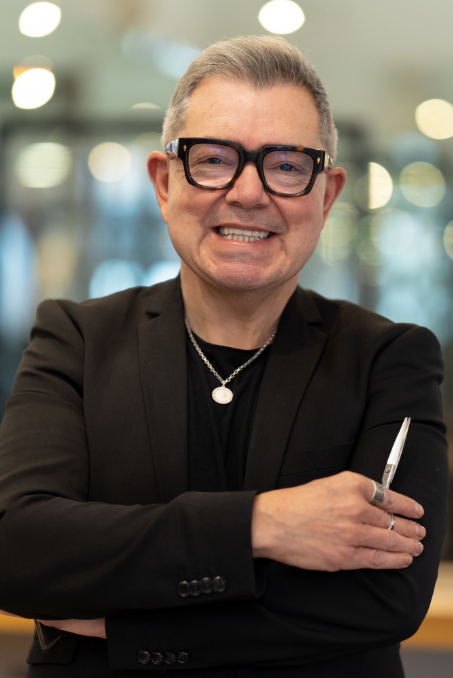 In 1999 and after a successful 16 year career in Logistics and Supply Chain Management, Salon owner Kevin Bodenham decided to realize a lifelong ambition and switch to a career in Hair and Beauty. Two years of intensive technical training at a school of cosmetology in South Africa followed with a well rounded and practical but equally intensive training by Aveda, Vidal Sassoon and Toni and Guy, in Cape Town, Berlin, New York, London and Dublin.

In 2003 Kevin relocated to Dublin after spending a weekend in the city and started working at Whetstone, Aveda Concept Salon in Parliament Street, Temple Bar where he spent five very happy years.

In October 2008 Kevin opened his own Aveda Exclusive Salon, Moyo, in Charlotte Way, Dublin 2 which has gone from strength to strength. Kevin has a keen interest and belief in holistic health hence his affiliation with the Aveda brand (www.aveda.co.uk) 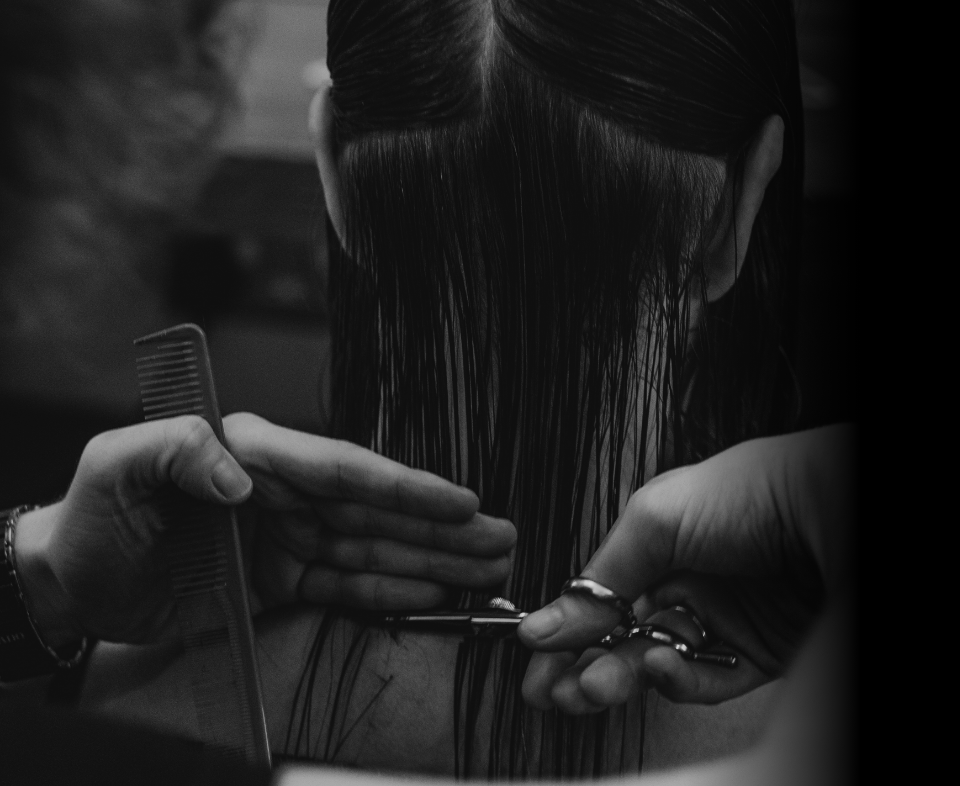